When Lung Cancer Comes Back

It’s a sad fact that the majority of lung cancers return between two and five years after the first diagnosis, which largely depends on the staging of lung cancer.

Lung cancer recurrence, also known as relapse, can happen, even in people who had early-stage malignancies and despite contemporary cancer treatments. A relapse of lung cancer can occur after a time of full cancer remission. After at least one year of no visible illness, the same kind of cancer cells that were initially identified and treated reappear in the same or a different place in the body.

With the right therapy, lung cancer recurrences may occasionally be brought back into remission, becoming undetectable on tests or shrinking in size. Those that grow quickly, or those that are more advanced and widespread, are more difficult to treat.

Lung cancer recurrences can occur in several places of the lung:

Someone who has had lung cancer getting a completely new malignancy after being in remission, has now another primary cancer – this is not a recurrence. This new cancer can easily be distinguished from a recurrence of lung cancer under the microscope. 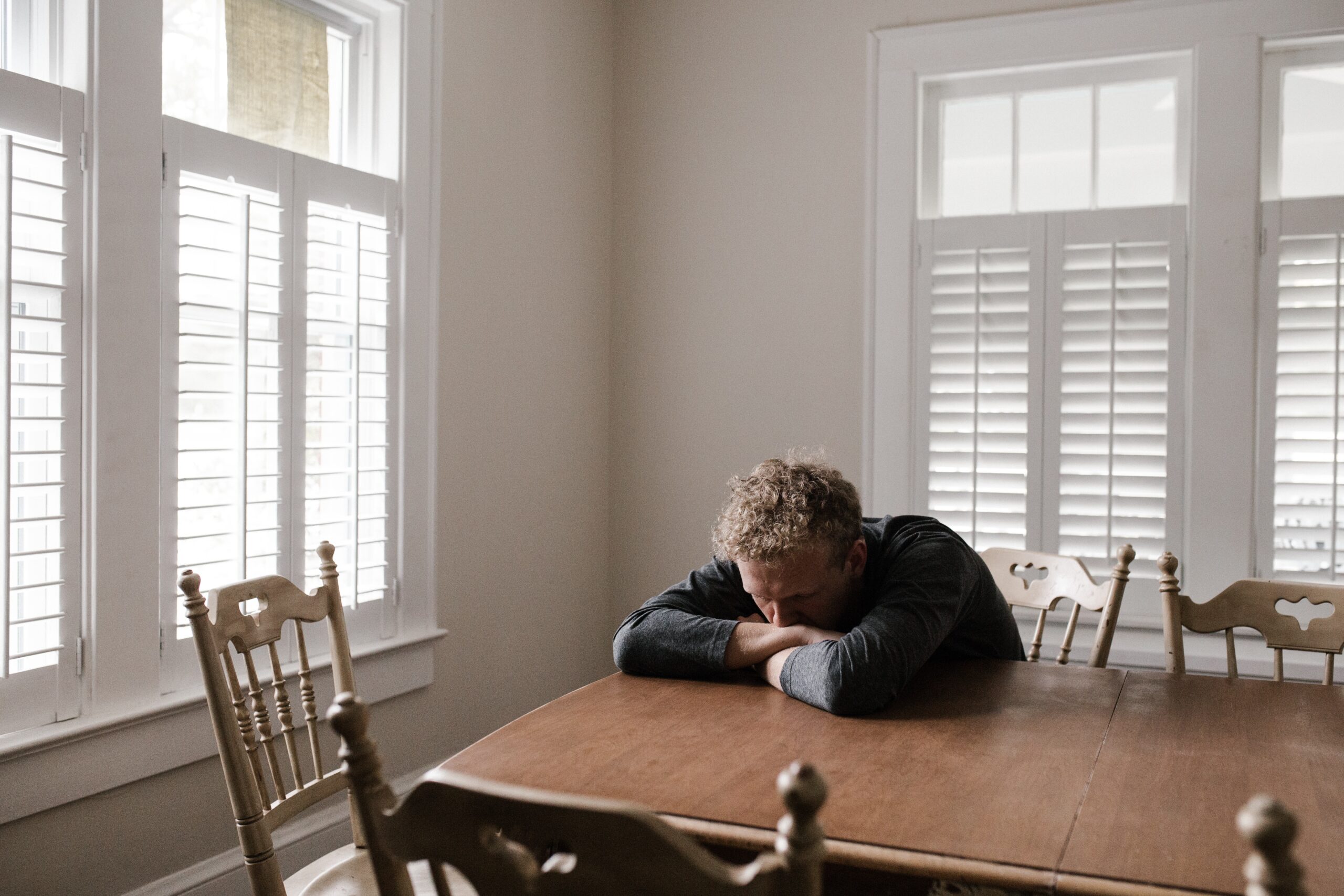 How Common Is Recurrence?

Many variables influence the likelihood of lung cancer recurrence, including the kind of lung cancer, the stage of disease at the time of diagnosis, and how the initial cancer was treated. The symptoms of a recurrence of lung cancer vary depending on where it occurs, which range from a cough that does not go away or breathing problems to deep aches and pains in the chest, back, shoulders, or limbs, as well as tiredness and unexplained weight loss.

Most of NSCLC recurrences are metastatic, meaning the disease has migrated to other areas of the body rather than the initial tumour location. Similarly, the majority of SCLC patients are in the advanced stages of the illness rather than the early stages. As a result, the symptoms may differ depending on the location of the metastatic tumour.

The majority of lung cancer recurrences are caused by the initial disease spreading. Even after the first curative therapy, some cells may persist and fall below the detection thresholds of imaging tests.

These cells have the ability to grow a new tumour at the original location or be transferred to other regions of the body through the circulation or lymphatic system. This is why, for example, lung cancer cells may be detected in brain tumours.

If you don’t address the modifiable risk factors that led to lung cancer in the first place, such as smoking, your chances of recurrence may rise.

Additionally, the therapies used to eliminate cancer may raise your chance of developing a new and different cancer, which is less frequent than a recurrence. Radiation treatment, for example, may lead you to develop a completely new form of cancer in the irradiated tissues if you are exposed to significant doses of radiation.

How Can Recurrences Be Treated?

The treatment of recurring lung cancer is mainly determined by the location of the recurrence and which cancer type is involved. Unfortunately, lung cancer frequently recurs at a late stage, with a lower likelihood of complete cure. However, there are therapies available which could improve both survival time and quality of life. These are:

Recovery from recurrent lung cancer is dependent on a number of variables. These factors include the location of the recurrence, the kind of cancer, your overall health, and prior therapies.

The majority of instances of NSCLC recurrence include tumours beyond the initial location of lung cancer. Recurrance rates depend on the stage of the initial cancer and are typically higher the more advanced your initial tumour is.2

People with NSCLC recurrence have a median survival duration of approximately 21 months, with some surviving for up to eight years.2

SCLC, on the other hand, usually has a bad prognosis. Most patients with SCLC recurrence survive two to three months if untreated, and many more die within six months even with therapy.3

Regrettably, there will always be a certain risk of lung cancer recurrence.

Coping with a cancer recurrence may be tough since all of the emotions associated with the initial diagnosis might resurface, if not become much more intense. The disappointment can be overpowering for some individuals, leading to despair and anxiety as a result of a fight they believed they had won.

It’s essential to keep in mind that survival times are based on research with a diverse range of individuals, each with their own set of health issues.

Talk with your healthcare practitioner to make sure your objectives are clear—whether it’s to battle the illness with all available choices or to forgo lung cancer therapy in order to live as well as possible with the time left. There is no such thing as an incorrect or right response.